After the Davidson family sold the home, the mansion then housed to the College of Visual Arts from 1961 to 2013. Starting in 2013, it has been transformed into a breathtaking nine unit boutique hotel.

The Davidson Mansion is located in the heart of the historic Cathedral Hill Neighborhood near numerous historic homes, restaurants (including sister properties W.A. Frost and Company and The Commodore Bar and Restaurant), and shops, and it is also located steps from downtown Saint Paul. 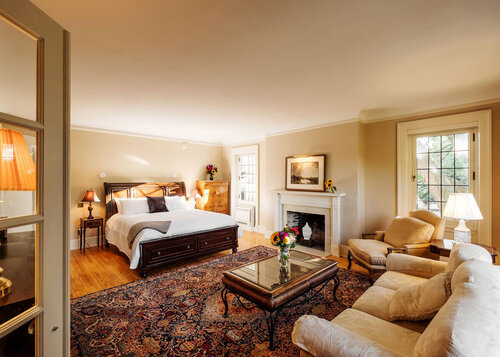 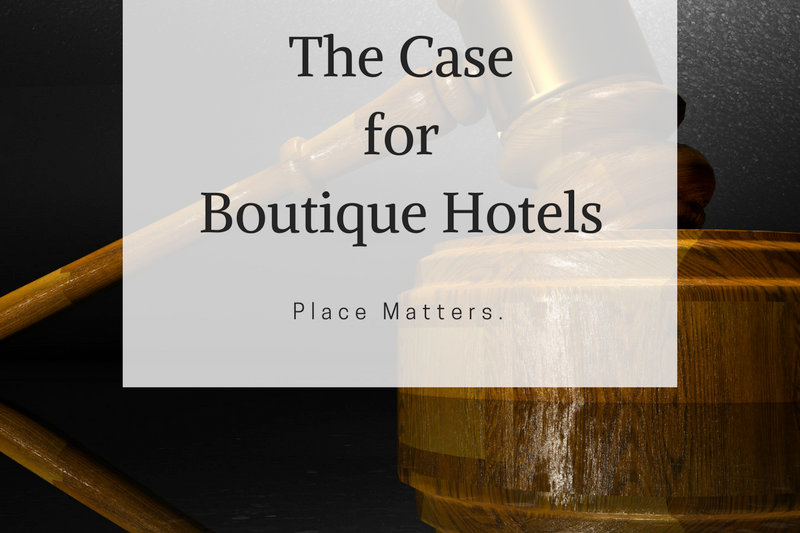 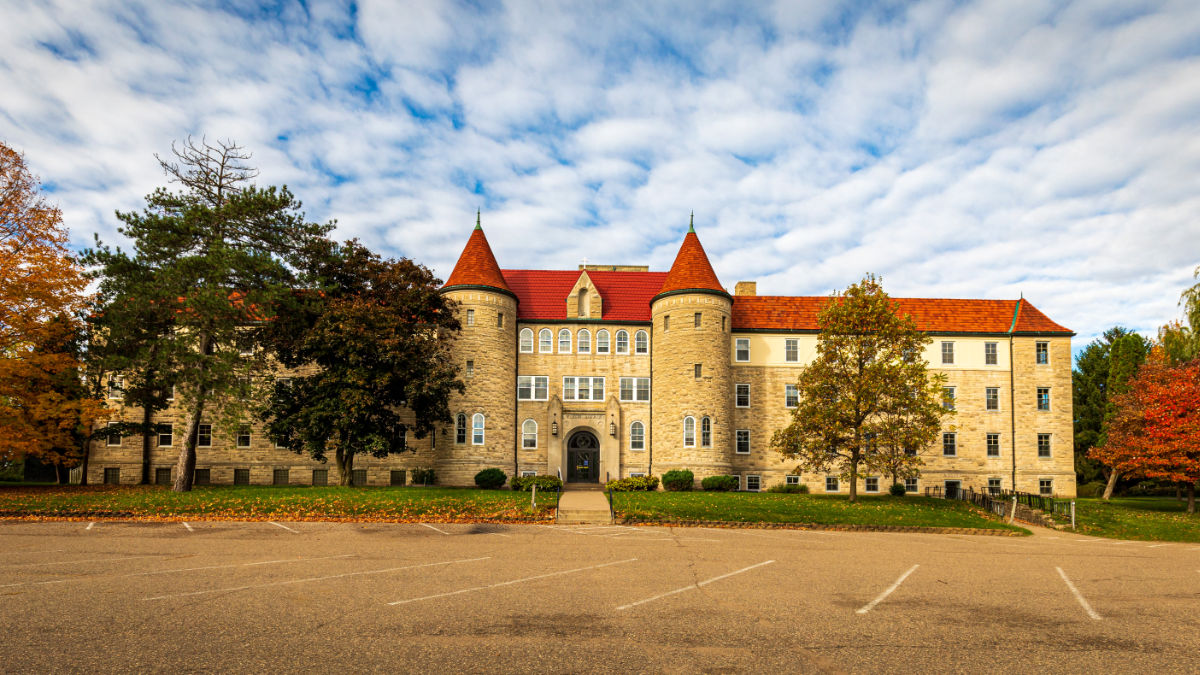 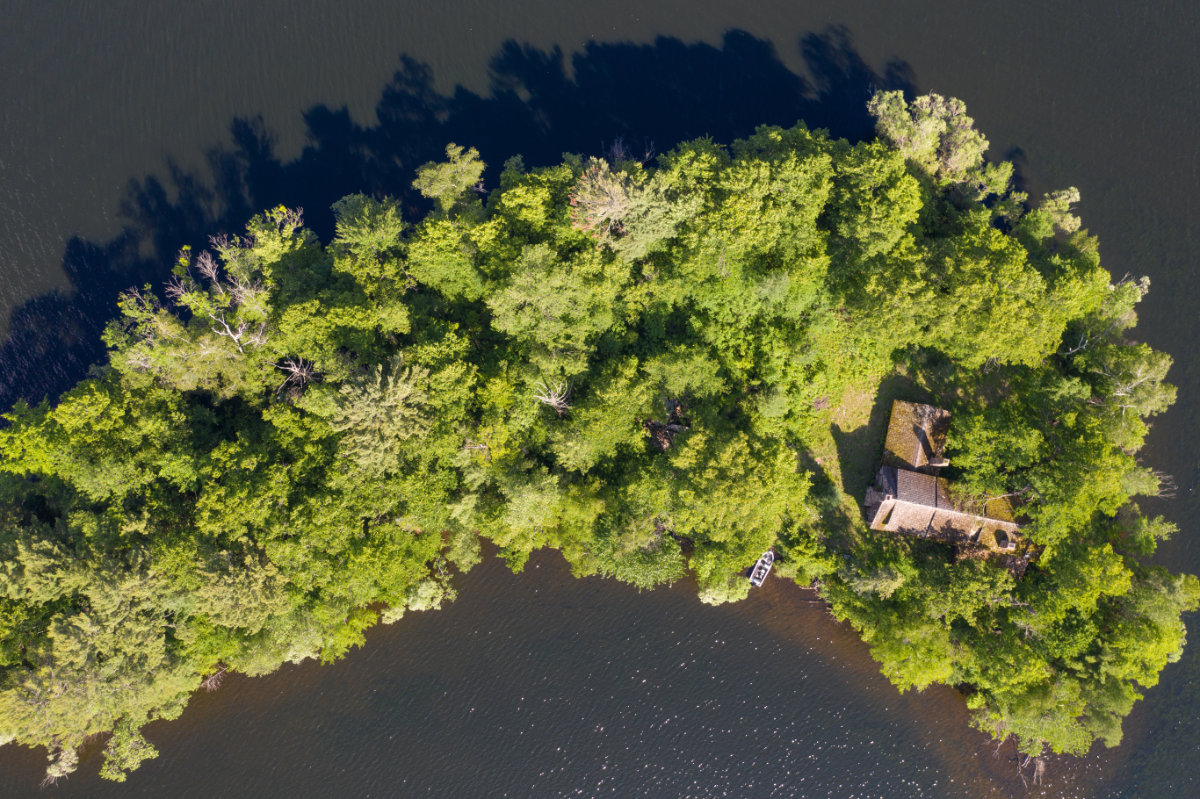